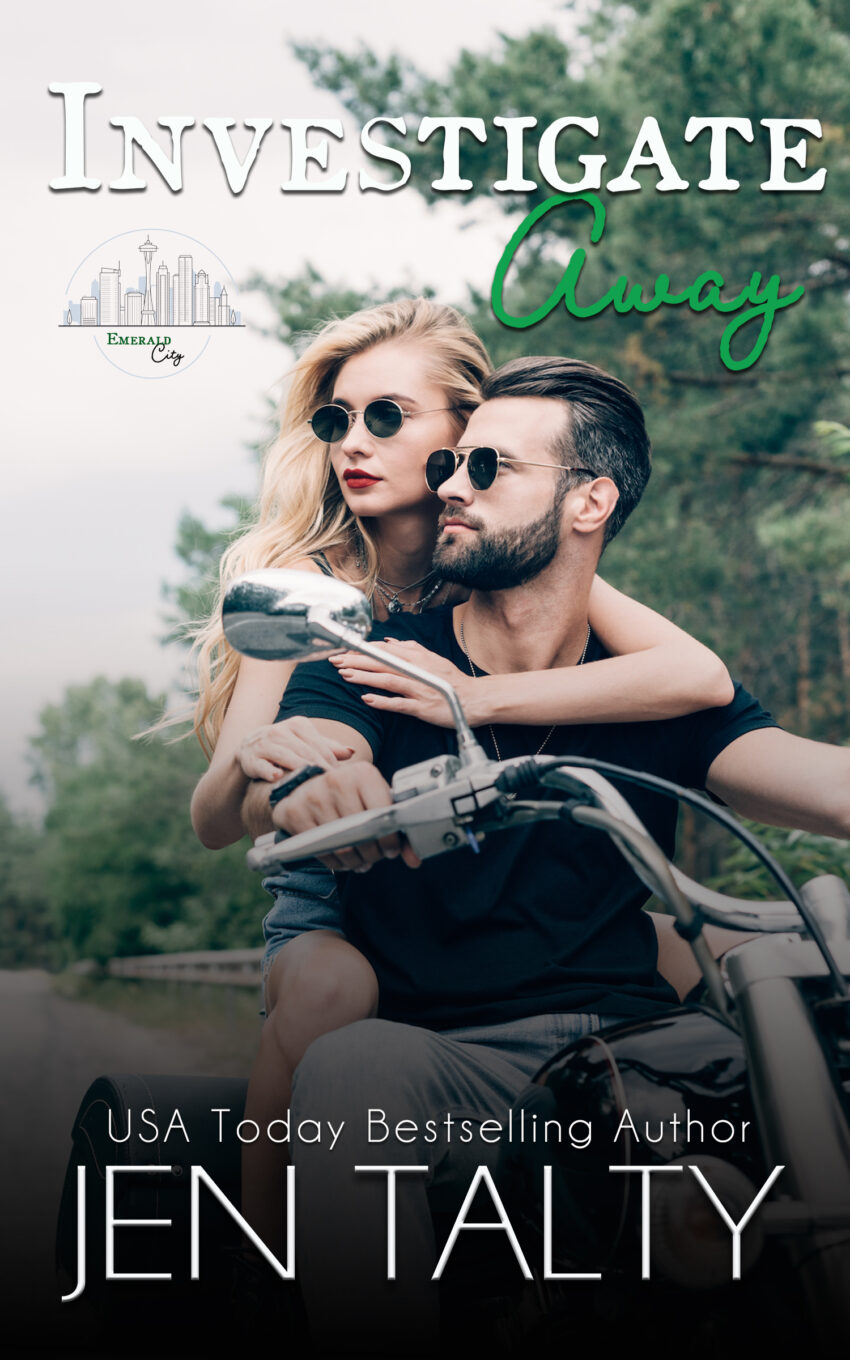 I’m so excited to be re-releasing this series!

Investigate Away was originally published with Lady Boss Press under the title Investigate With Me in the With Me Universe by Kristen Proby. The rights were reverted back to me a couple of months ago and in that time I’ve updated the book, changed a few characters, redid the cover, and made an audio book! Yay!

I’m currently waiting for the audio to publish, so while that’s happening, I’ve set this one to pre-order.

I’ve also begun the process of doing the audio for the other two books in the series (Sail Away and Fly Away), plus I rewrote a novella adding brand new scenes that was originally published as Sweet Temptation and is not titled Flirt Away. I will also be putting that in Audio and will be putting it up for pre-order in the next couple of weeks.

So, be on the look out and in the meantime, go ahead and pre-order this one! It’s so good! 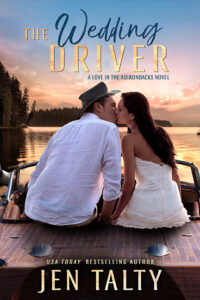 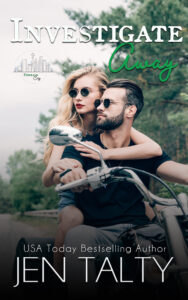